After much deliberation and discussion, we finally decided! Celebration of the New Year in the UNI RAO ecolodge will take place! And it will be held under the slogan “NO COVID-19 IN THE NEW YEAR!”. But first, let’s scare you a little with the terrible rituals that lie behind such nice Christmas and New Year traditions. 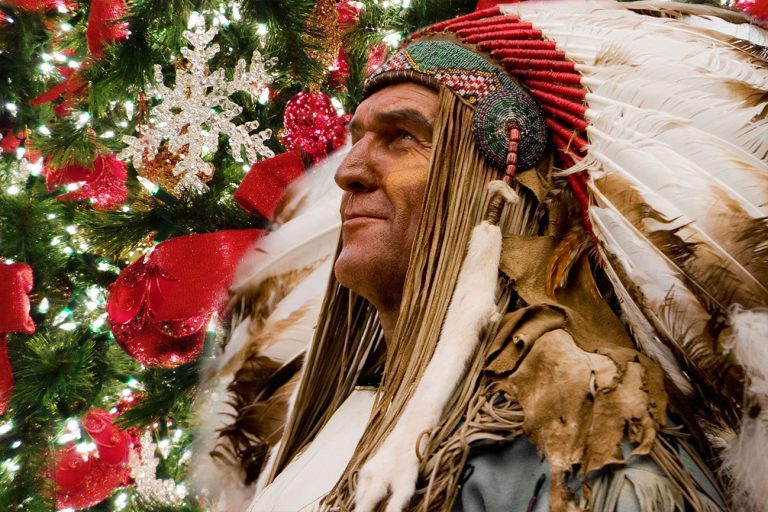 Sure, almost everyone think that Christmas and New Year are merry holidays. Christmas trees in each window are decorated with colorful lights, Santa Claus comes to please the children with gifts… But things are not so simple. Like most holidays, the tradition of celebrating New Year goes back to ancient rituals, the hidden meanings of which can amaze modern people. 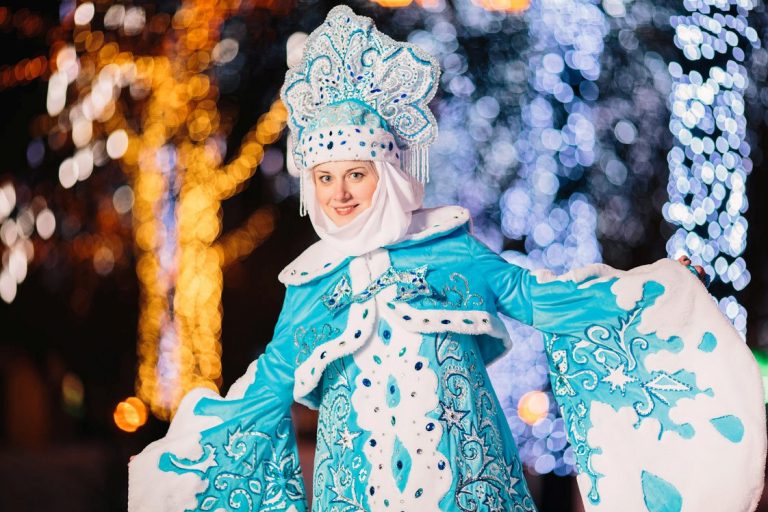 The Christmas tree, which today is customary to install at home, on city squares, in temples of almost any denomination, shopping centers and department stores, is in fact a tree endowed with a magical meaning. In the minds of many peoples, this evergreen plant defies any destructive forces. It was considered the abode of a forest deity, friendship with whom was extremely important for ancient people, whose lives depended on the forces of nature. Of course, the spirit did not live in any tree, but only in the oldest and most powerful one. It was in front of her that they gathered at the winter solstice in order to appease the spirit and receive his blessing for the next year. 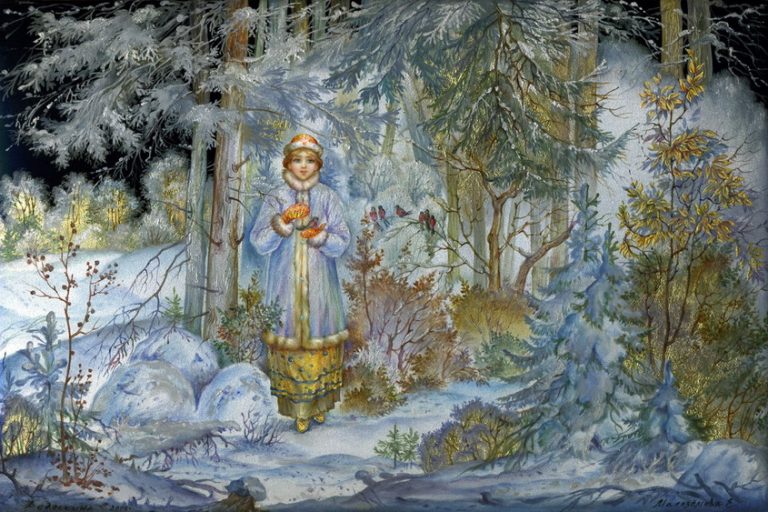 In the old days, people knew how to propitiate in only one way – by making sacrifices. Once these were human sacrifices, and then they began to get off with animals. The insides of the killed victims were hung on the branches of the spruce, and her trunk was smeared with blood. These were the prototypes of today’s Christmas tree decorations! Subsequently, the murders became a thing of the past, and the sacred plant began to be decorated with such gifts as apples, slices of bread, ears of cereals, etc. 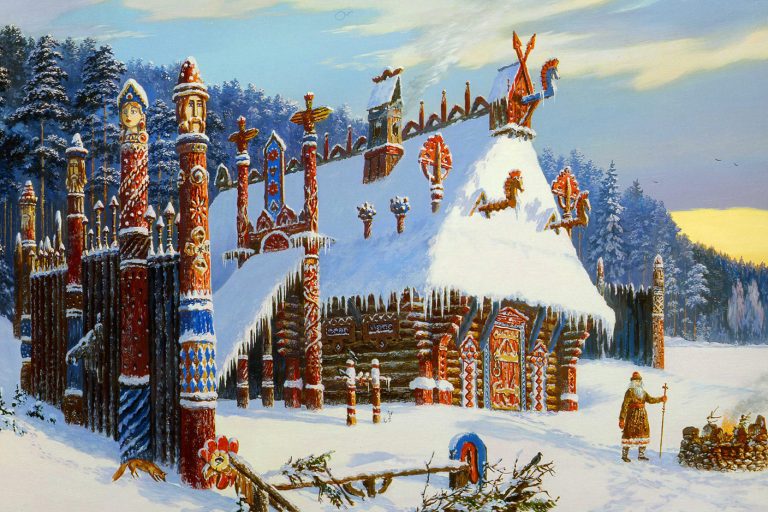 The forest deity was hinted at the benefits that people would like to receive next year, when nature will come to life after hibernation. The top of the tree was given to the gods who decide the fate of people, and was decorated with the symbol of the sun from ears of wheat, the images of stars and birds. Closer to the ground, there were figures of people who wanted to get rid of diseases or improve their lives, fruits (they should have brought a good harvest), images of houses that the celebrants wanted to build next year, etc. 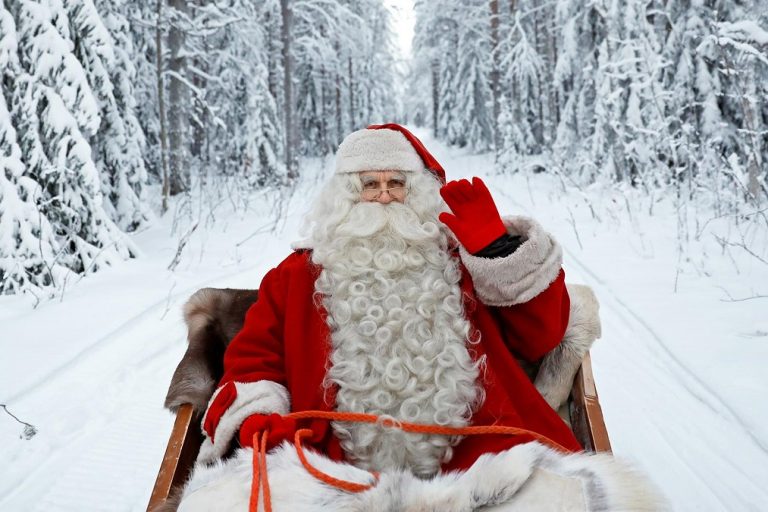 Gradually, forest festivals moved into the premises. The spruce was dug up with its roots and transferred to the temple, where it stood for several days. Then, just as carefully, the tree was replanted back, burying gifts or sacrifices under the roots. But chopping a tree to bring it into the house was prohibited. It was allowed to cut live branches, but nothing more. The barbaric custom of “harvesting” spruces appeared much later. 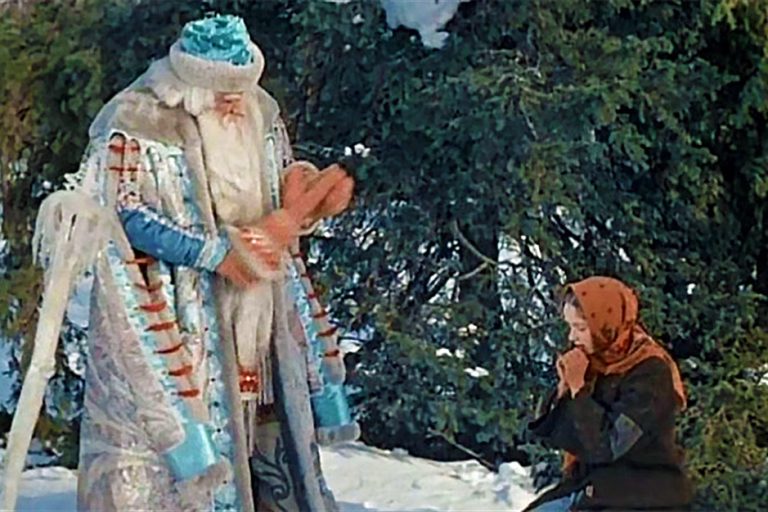 And what about beloved Santa Claus? This character also has an ancient origin. In the old days, winter was associated with the planet Saturn, which was represented as an old man with a long beard and a scythe in his hands. In some cases, the scythe was changed to a large staff or wand – with its help, Saturn controls death. Therefore, during the winter solstice, this character also needed to be appeased. In the New Year’s mysteries of some ancient peoples, a priest who portrayed Saturn was involved: a virgin was sacrificed to him, who was tied to a tree in frost, where she froze (this indicated that the sacrifice was accepted). This is how the image of the Snow Maiden in East Slavic legends appeared, as well as the popular Russian fairy tale “Morozko”. 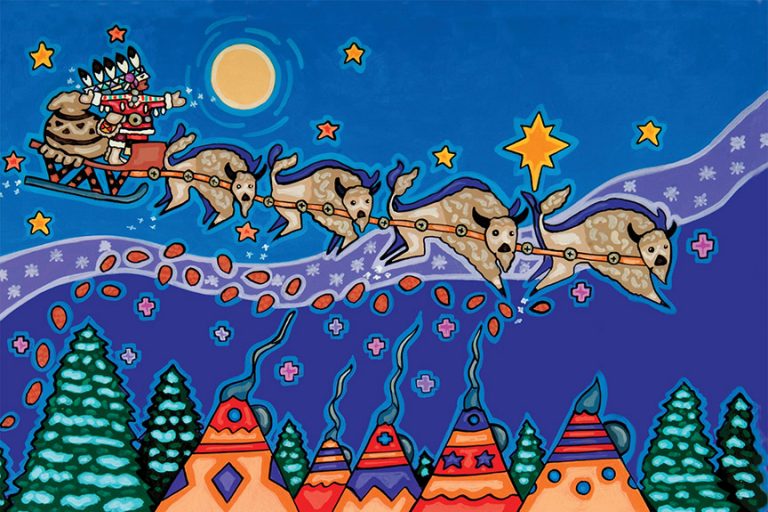 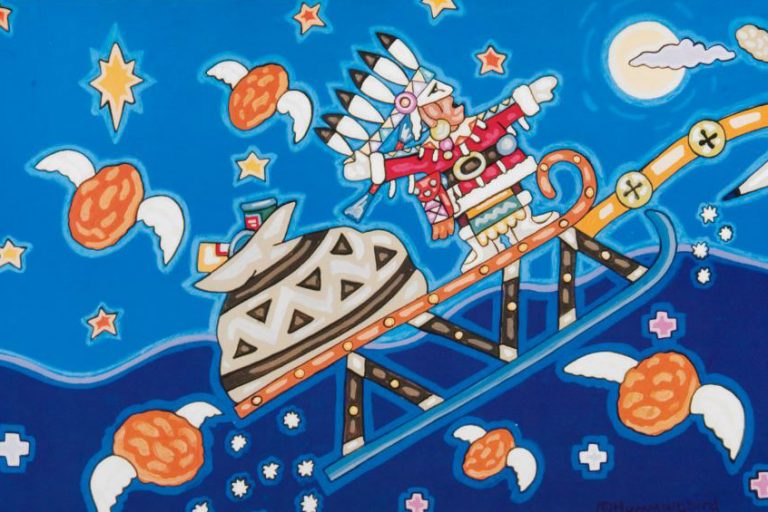 The echoes of the story about such an unkind character are reflected in the Nekrasov poem “Frost, Red Nose”. Similar ideas have survived in many parts of our planet: for example, one of the most numerous tribes in North America, the Navajo, has legends about the Great Old Man of the North (this is one of the names of the devil and a symbol of death). The bag of gifts that Santa Claus comes with was also initially interpreted differently. Yes, this is a bag, but not with gifts, but with the sacrifices that he collects from people. 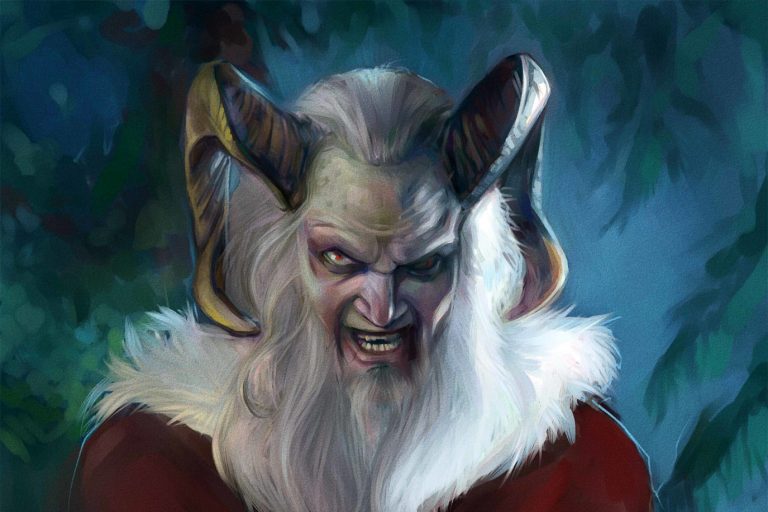 But back to our ecolodge. There is very little time left before the long-awaited Christmas and New Year, which we invite you to celebrate together. We have prepared special treats and a festive program. Each guest will receive an aperitif in the form of a tincture of medicinal plants, which stimulates the immune system and helps in the fight against coronavirus. A festive dinner with a 4-course change of dishes will be accompanied by live music performed by the Totem group. Also, on New Year’s Eve, we will prepare a special douche of aromatic plants (Spanish Baños deflorecimiento) that can attract good luck and happiness. And, of course, all anti-epidemiological safety measures will be taken during the celebration.

Join us, because together we are stronger!