October has come to an end, and spring is arriving in the Peruvian Amazon. Yes, it’s spring! With her comes the rainy season – there is an opportunity to calmly breathe in the moist cool air and swim in the fabulous aromas of selva. The local seasonal fauna is also changing.

In Cashibococha lake, the water rises visibly. And its shores from afar look snow-white due to the appearance of many white herons, which arrange their mating dances and games here. On our lake you can find two species of these birds – a great heron (its height reaches 97 cm) and a small one. 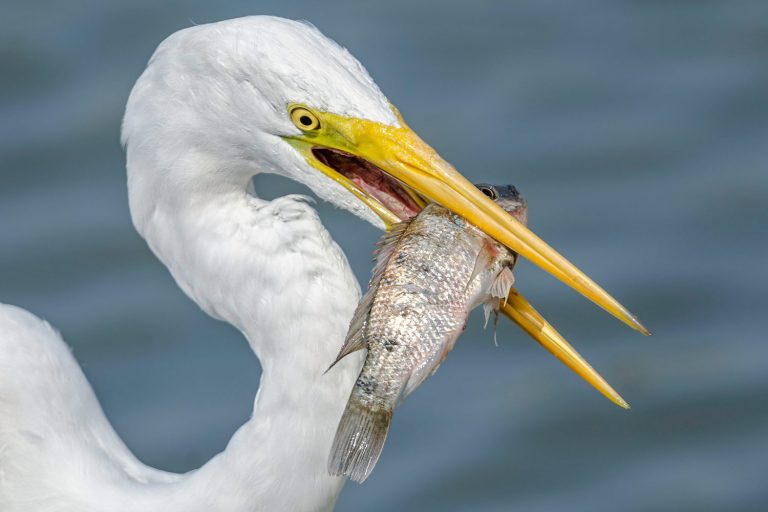 In general, the egret (lat. Egretta alba) lives on all continents except Antarctica, mainly in the tropical and subtropical zones. For its smooth and graceful flight, this bird is called the queen of the wetlands. White plumage, long neck, elongated yellow beak and very thin elongated legs are the main characteristics of this species.

The great egret is very sociable bird: it nests on swampy shores of water bodies in colonies up to several hundred herons, often in the vicinity of other species. It makes nests on reed creases and low bushes or trees, where it can lay up to five bluish eggs. Egrets feed on insects, fish and amphibians, which are caught in shallow water. In Peru, this species is protected by the state authorities, especially in the mangroves of Tumbes, Paracas, Pacaya, Samiria, Manu. 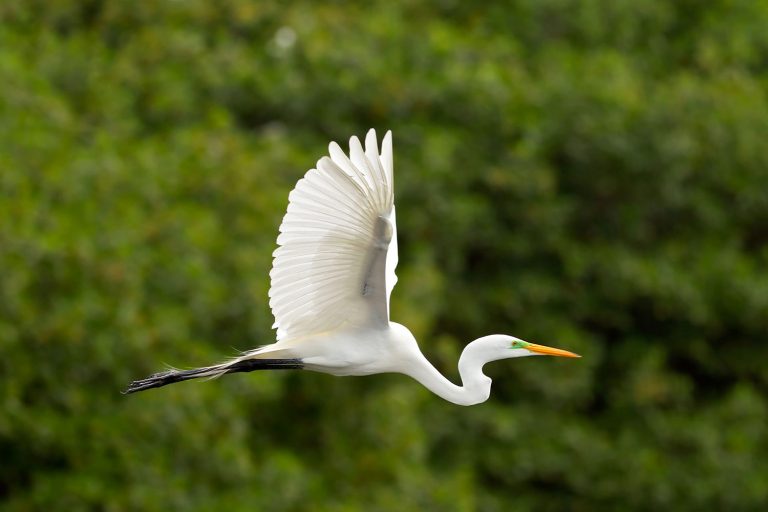 By the way, in the Ucayali region there is a sad legend about the white heron. It says that a modest married couple with two sons and a little daughter named Blanquita lived on the banks of one of the tributaries of the Ucayali River (that is, “White girl”: she wore a white dress). The girl was very hardworking, diligent and neat, and also easily ate any fish, no matter how bony it was.

Growing up, Blanquita became a very beautiful, slender girl with long legs and a pretty face. Some bad people began to envy her so much that they wanted her to lime. Even her brothers, overwhelmed with jealousy and envy, hated her so much that they went in search of a witch or a sorcerer to turn Blanca into a bird. On a night when there was no moon or stars in the sky, one old witch, having performed her black act, turned a sweet girl into a beautiful white heron and sentenced her to life on the banks of rivers and lakes. Over time, people noticed that every day a beautiful egret approached the river, swimming and fishing for hours. 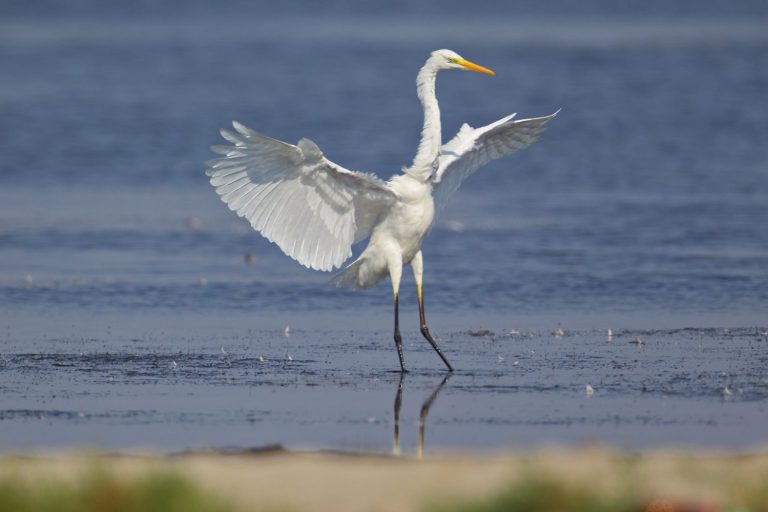 Many years later, feeling the closeness of death, the witch confessed that she had turned Blanquita into a heron. Unable to turn her back into a human, the witch endowed the local Indians with the qualities of a girl – she gave them diligence, workability and purity, as well as the skill to deftly eat any fish. Indians from the Ucayali region believe in this legend so much that when the egret flies over their huts, uttering its characteristic cry (“kau-kau-kau-kau”), they make children swallow saliva. It is believed that then when eating fish, small bones will not get stuck in the throat. 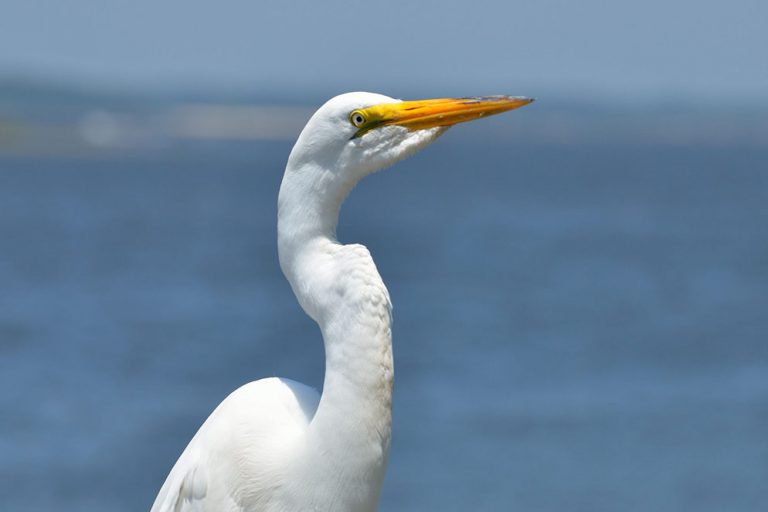 By the way, in the restaurant of our Ecolodge they cook well local fish. Here you can find a great variety of species: gamethane, bocachiko, paiche, tucunare, donsei, bagre, lissa, karachama, sardine, piranha, palomita, etc. Fish dishes of Peruvian cuisine are not only tasty, but also useful for health: no wonder they are so highly appreciated by lovers of natural products. Paichi gratin with sauce form palm`s core, creamy donsei, paiche with antikouchera sauce, chicharron and donsei patarashka, tucunare sudado with big river shrimps … All these dishes you can try in our restaurant.