Shamanic divination: Where the planet is going?

News of almost cosmic scale are coming from Peru. Do you know how the local shamans prepare for New Year’s Eve? While we decorate the Christmas tree and pick out presents, on the other side of the world Quechua healers and magicians perform a mystical ritual featuring Pachamama’s offerings. «Pachamama», or «Mama Pacha», in translation means «Mother Earth». Quechua shamans always try to be in touch with her. But before renewing the annual cycle, they offer a special prayer to nature for some global purpose. This time they asked the Universe to end the COVID-19 pandemic. 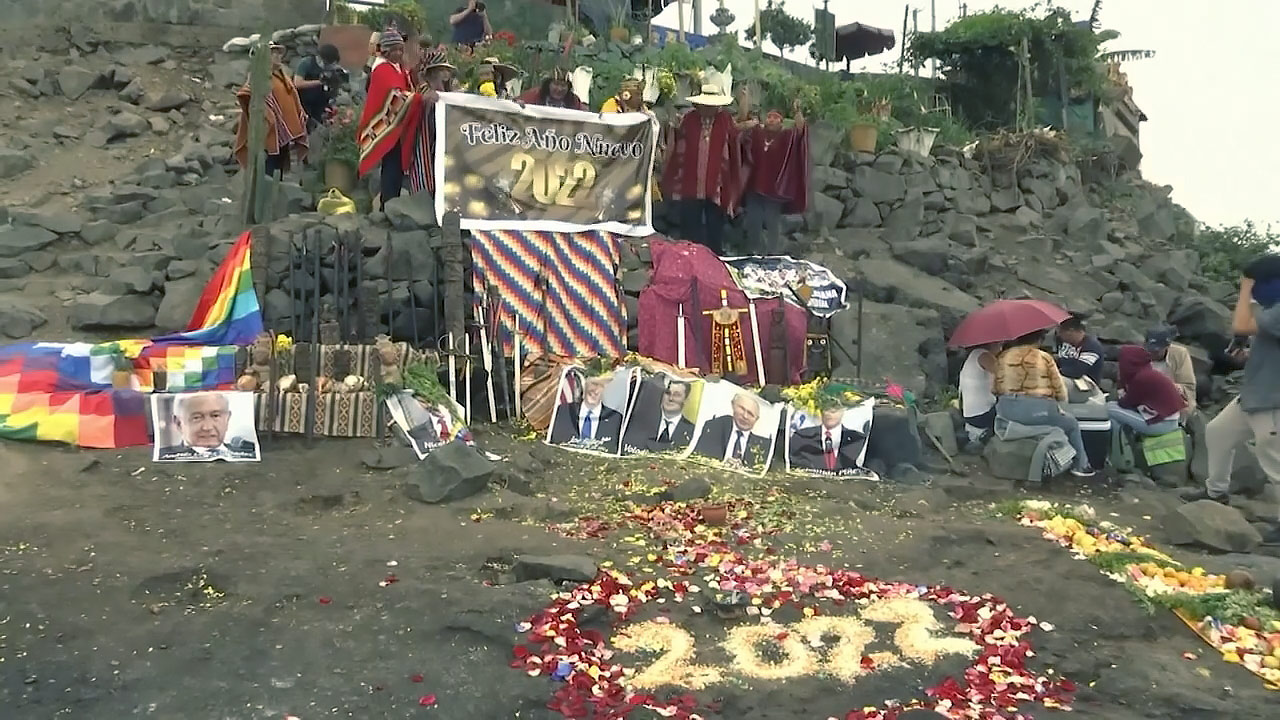 Peruvian magicians gathered, coming from all over the country: from the Pacific coast, the Andean highlands and from the rainforests of the Amazon. To offer their gifts to Mother Earth, they climbed Mount San Cristobal, the highest point in Lima, the capital of Peru. Pachamama is believed to live in the mountains. Therefore, for the rituals dedicated to her, the mystics usually climb somewhere high. San Cristobal, a 400-metre-high conical mound, is perfect for rutial: even the ancient Incas considered it a place of power. 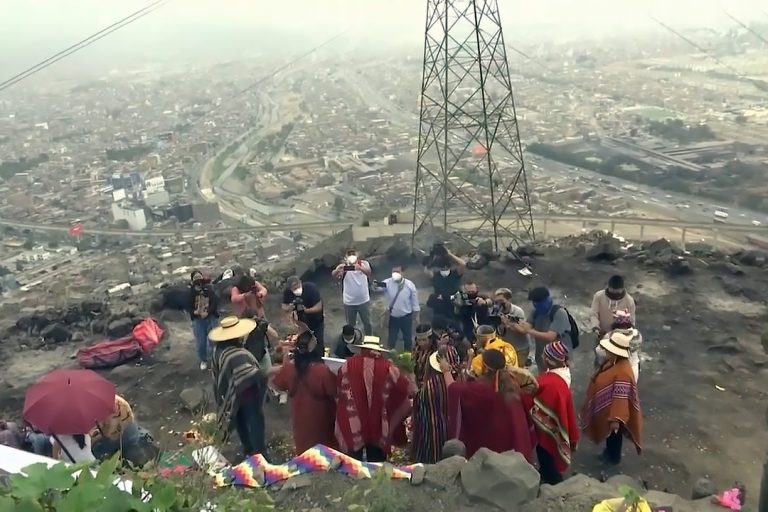 «We’re gathered together asking Father Sun, Mother Earth, Mother Water and Father Air to definitively end all this chaos that has caused so much pain and sadness all over the planet», shaman Felix Rondan, from the Andean Ancash region, told to reporters. 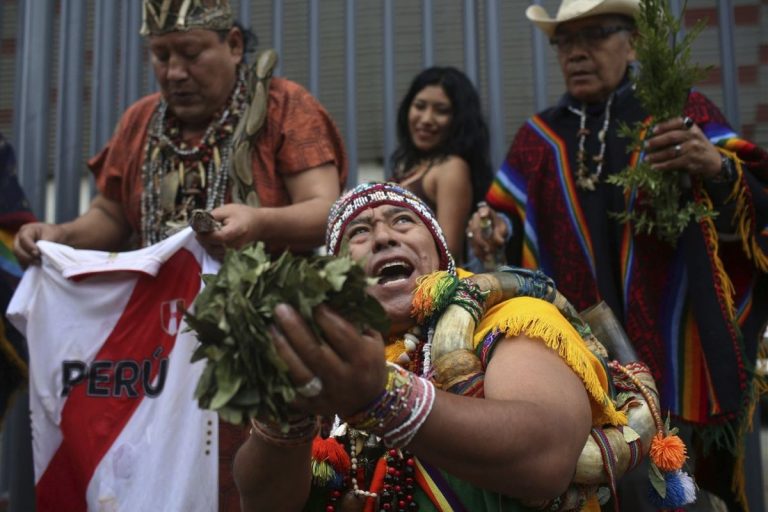 Pachamama is a fertility goddess: most often people turn to her for ask for assistance in breeding the cattle, plentiful harvests and good health. The Quechua people pray to her not only in New Year’s Eve. The usual ritual consists of two parts: first the altar, a peculiar «hill» is constructed from stones (in this case in Quechua the building is called «apacheta»), or from logs (such altar is called «illa»). Then the offerings are made: сhewed coca leaves are put on the altar. This plant has been an important element of Andean culture for millennia. The Incas brought coca leaves as a gift to the Sun, they were used for medical purposes and to increase stamina. The leaves are sprinkled with wine or chicha corn beer. 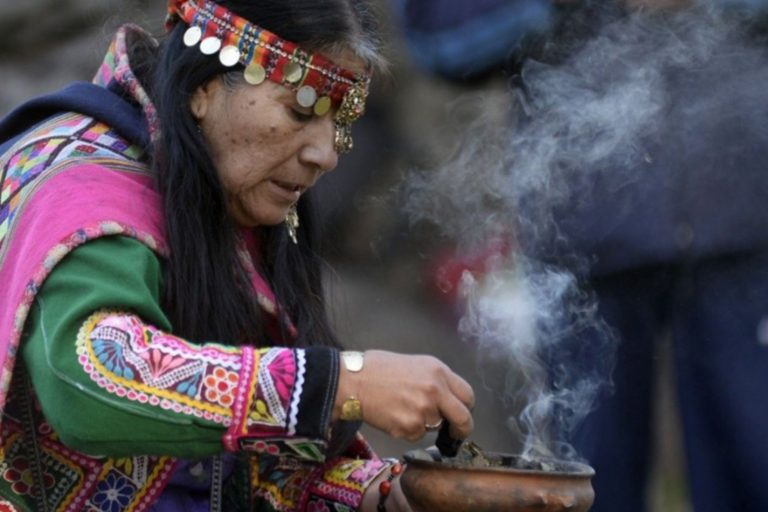 This time shamans added another important symbol to the traditional ritual. They laid a circle with petals with a number 2022, written in plant seeds, inside. The portraits of Presidents Joe Biden, Vladimir Putin and Vladimir Zelensky were placed on the altar. Observing the tensions between Russia and Ukraine, Peruvian magicians decided to ask Pachamama to prevent a war. By the sound of the trumpet they loudly called to our planet to bring the humanity not only health, but also peace. The photo of Joe Biden was placed on the altar beside the portraits of the leaders of Russia and Ukraine, as he is considered a key figure for de-escalation of the conflict. 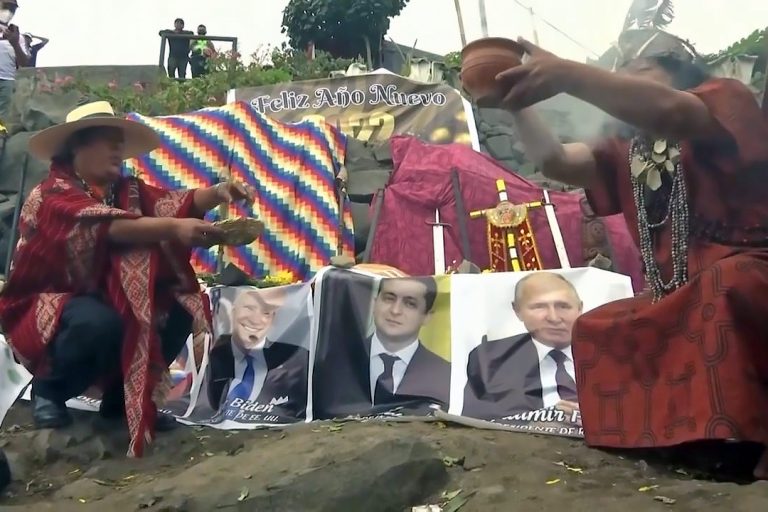 As a result, the ritual became very dynamic: the mystics had to work with both the altar and the circle, smoking them with mapacho tobacco and palo santo incense, and also sprinkling the portraits and number 2022 with the infusion of sacred plants. In addition to the tambourine, shamans used maracas and bull horns. 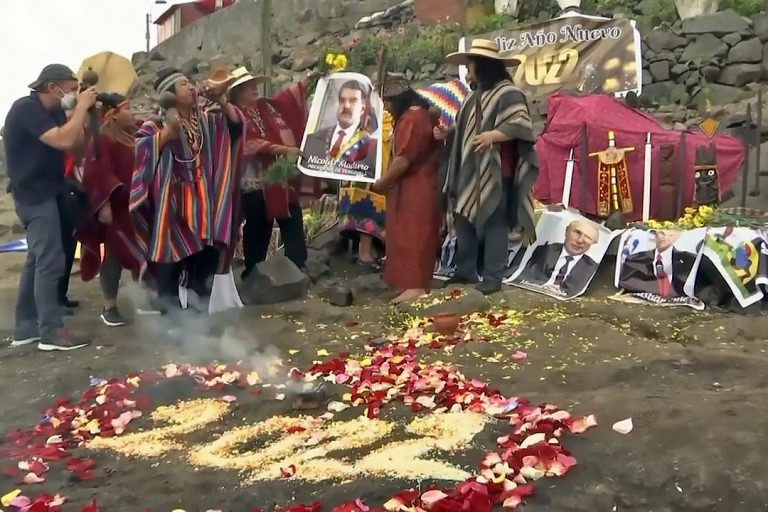 «The global economy has been badly damaged, but we’re going to move on now. The United States is going to be the main leader giving a push to everyone else», he added. 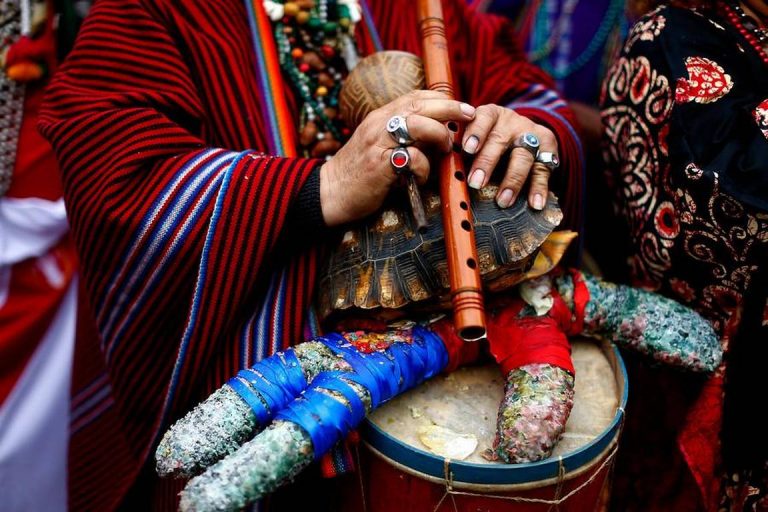 It is very likely that Pachamama has heard the prayer of the shamans, and in the upcoming year health and peace are indeed awaiting us. Such an appeal to Mother Nature is considered particularly effective from the point of view of Indian magic, as Quechua shamans perform such rituals only once a year and try to channel their spirit into important national and international affairs. 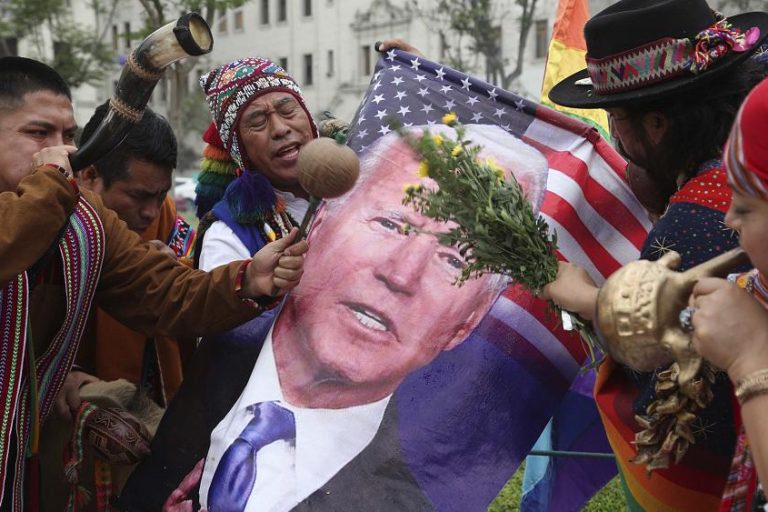 For example, a year earlier, they had predicted Joe Biden’s triumph at the US election and the presidency of Pedro Castillo in Peru.